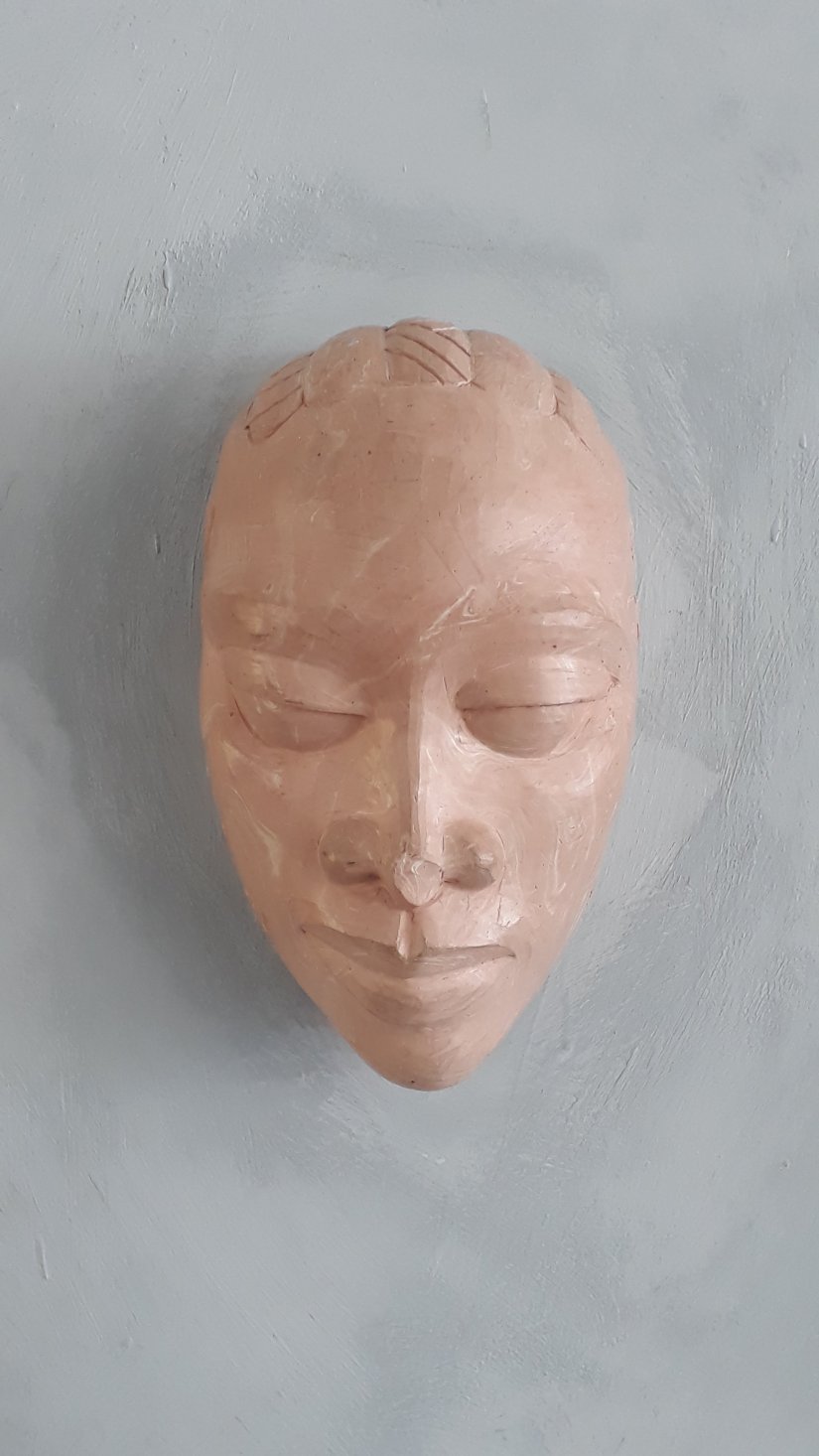 The week so far has been a bit ‘blah’. That’s a technical term meaning that I don’t quite know how I’m going to feel from one hour to the next but generally speaking I’m not feeling great. I’ve been sleeping so well but that isn’t shifting the groginess in the morning or the general lethargy, clumsiness and weakness.

I had a spell last month for quite a number of weeks where I felt alert and invincible. I had a niggling feeling deep down that it wouldn’t last but I still had a crumb of hope that it might stay. But alas, it wasn’t meant to be….humpf.

So why am I feeling a little blah? Well I can’t really pinpoint specifics, I think it’s more an accumulation of several factors.

The first is when I managed to damage several ligaments that connect my ribs to the vertebrae on my left side. I woke up in agony and couldn’t move from side to side. An Osteopath appointment 2 days later (a weekend spent in agony which no standard painkillers heat pack or bath would shift) and I’m tender. Its taken well over a week for that pain to subside and I’m still tender. But it’s put a stop to my gym routine. I’ve been keeping up the walking but I can’t do any weights or exercise involving twisting. I can just about turn my head pain free. The thoughts of a gentle session on the X-trainer fills me with frustration and boredom so I’d rather not go if I can’t do a proper session.

The second possibility is that a few things have happened at work that have stressed me out somewhat. When you do your best to be open and honest from day 1 of getting ill right through to next year and things crop up that you could have been informed about ahead of time…Well it sucks. I’m talking to the right people but still, it’s something I could do without. I’m trying not to let it get to me but deep down it is.

The last could be down to me socialising a little more. I went to see the Spice Girls in Manchester at the start of June. Awesome but didn’t sleep that night…the other weekend I spent a day learning everything photography (all set for our trip seeing orangutans and turtles!!)…then Friday I went out with my work colleagues. I was home by 11pm buy when I’m usually in bed before 9pm, that’s very late!

Ok so I won’t know how I’ll react until I try it and I wouldn’t do anything differently. If this illness has taught me anything it is that life is precious and you need to grasp it with both hands and hold on. Ironic when it is only now that I’m beginning to feel as though I can start to do normal things again, like go out for dinner in an evening. Then I have a mini flare. Heyho I’d rather feel like this than not to have gone out and be sat at home trying not to mope.

So what am I doing differently? Am I doing anything differently? Well yes, in actual fact I am. I’m giving myself a break. I’m being kinder to myself. Instead of walking that little bit further to push myself because I can’t do a gym work out but I can do a walk, I’m not. I know I’ll feel more fatigued during the walk or later on so I’ll keep to the pre-planned length, reminding myself that I haven’t been to the gym for a few weeks so I’ve lost some stamina. Also that I’m feeling more fatigued that usual, which breakfast isn’t currently shaking off. If I don’t need to be at work until later, I’ll spend a bit longer reading in bed. I’ll let myself to watch that extra episode on Netflix because I want to.

I think it’s beginning to make a difference. This time it’s taking a while. The muggy weather has a part to play in that me thinks; it makes anyone feel lethargic.

linguist, adventurer and baker, living with CFS/ME View all posts by allaboutthepace